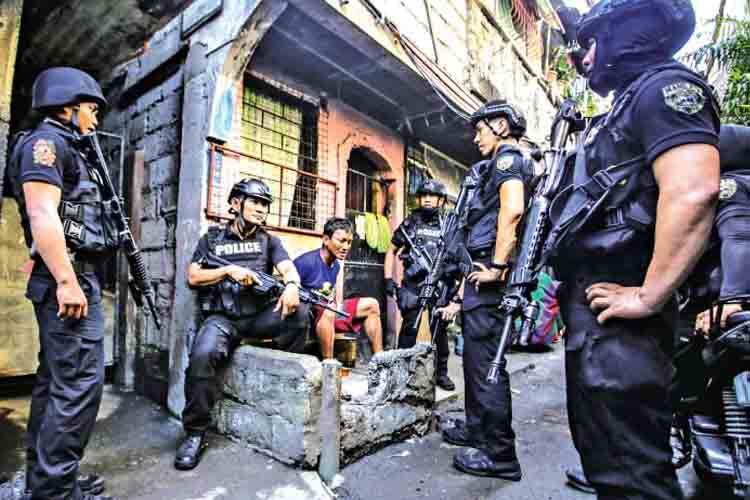 The Philippine National Bureau of Investigation (NBI) has issued a warning to casino tourists that loan sharks are targeting them and offering unassociated casino loans. The NBI has warned casino regulars that these types of non-casino related loans could lead to kidnappings or worse.

The Philippines have numerous casinos spread out amongst their 6000+ islands with the majority of the casinos located in the Metro Manila area. PAGCOR regulates domestic casinos in all of the Philippines except for the Cagayan Freeport Special Economic Zone. This area has its own set of regulators that are in charge of developing the rural north Philippines into a transshipment point for trade and a tourist destination.

A recent attack involved five assailants of Chinese decent abducting three Chinese casino players and holding them against their will for claims of an unpaid casino loan. The incident took place in Parañaque City Metro Manila, where the victims were held until the NBI rescued them.

The NBI had caught wind of the operation and made three arrests that lead them to the captives. They were reportedly being held until they could pay PHP7 million (USD $134,617) for a PHP1.5 million (USD $43,500)  loan.

The abductees told authorities that they were lured into the casinos with the promise of getting funded to play casino games. When they failed to win back what was essentially an un-agreed upon loan, the victims were kidnapped and forced to call their families in mainland China to repay their gambling debts. After the initial arrests, more Chinese nationals were taken into custody for trying to bribe the NBI with PHP1 million to release their compadres.

Bright lights and casino games have substantially helped boost the Philippine economy, but tourism dollars attract crime. Philippine residents and visitors can enjoy domestic casinos or mobile online casinos from the luxury of their home or villa.

The Macau police have released this story to inform visitors about some of the illegal activities that operate around the Philippine tourism industry. There is no serious cause for concern at this time, but the NBI wants tourists to be wary of strangers and offers that seem too good to be true.