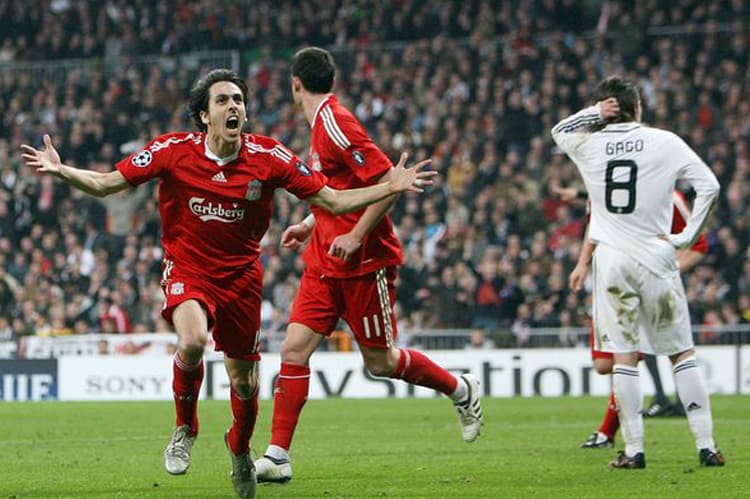 The UEFA Champions League final pits Real Madrid against Liverpool. The defending champions must hold off a group of trophy-hungry youngsters in what will surely be an exciting matchup. Managers Jurgen Klopp and Zinedine Zidane have been tame in the press conferences leading up to the game. Both managers have respect for the competition and what either team can do.

We expect Liverpool’s lineup to be Karius, Alexander-Arnold, Lovren, Van Dijk, Robertson, Milner, Henderson, Wijnaldum, Salah, Firmino, and Mane. If you look at the lineup you should notice one thing in particular—a vulnerable defense. Aside from Lovren, most of the backline is young and inexperienced in games with these stakes. Van Dijk was hyped up when he transferred but hasn’t quite hit the bar set out for him. These defenders are up against world-class talents like Cristiano Ronaldo, Karim Benzema, Gareth Bale, Isco, Luka Modric, Toni Kroos and Lucas Vasquez. Ronaldo, in particular, could expose Alexander-Arnold on the flank, which will not be good for Liverpool’s defense. Keeper Larius will be busy if Ronaldo keeps getting let in on the side.

Madrid will likely go with a starting lineup of Navas, Carvajal, Ramos, Varane, Marcelo, Kroos, Modric, Casemiro, Vasquez, Ronaldo and Benzema. Isco or Bale could potentially start over some of these players. If not, that means Liverpool will have to deal with two incredibly talented players coming off the bench. Starting with Bale on the right would create problems as well with both him and Ronaldo surging down the wings against young defenders. Ronaldo could also move into a striker position if Benzema is taken off at any point.

Liverpool’s offensive trio of Mane, Firmino, and Salah will be put to the test for this game. They face a tough opposing backline and will be hard-pressed to find any easy way through. Varane may be young, but he has been learning from seasoned Madrid defenders for the majority of his career. Marcelo could be exposed against Salah’s pace, but the Brazilian has some speed of his own that could factor in. Any Liverpool goals will probably come off a counterattack. If a clean pass can thread the defenders, any of Liverpool’s front three can chase it down with blistering pace. A well-orchestrated counter will also prevent Madrid’s defense from tracking back. The same can be said about Madrid exploiting the counterattack. However, Liverpool’s front three do a great job of tracking back when extra defending is needed.

All the sportsbooks are touting Real Madrid as the likely winners of the Champions League final. However, based on the narrow spread, it seems they are giving Liverpool a strong chance of winning as well. The sportsbooks’ perception of this game goes to show how close it could actually be. Normally you would think Madrid are the clear winners, but Liverpool is a tough competitor that could pull off an upset. For bettors looking to get in on the action, Filipino residents can legally bet on soccer matchups with the use of offshore sportsbooks.