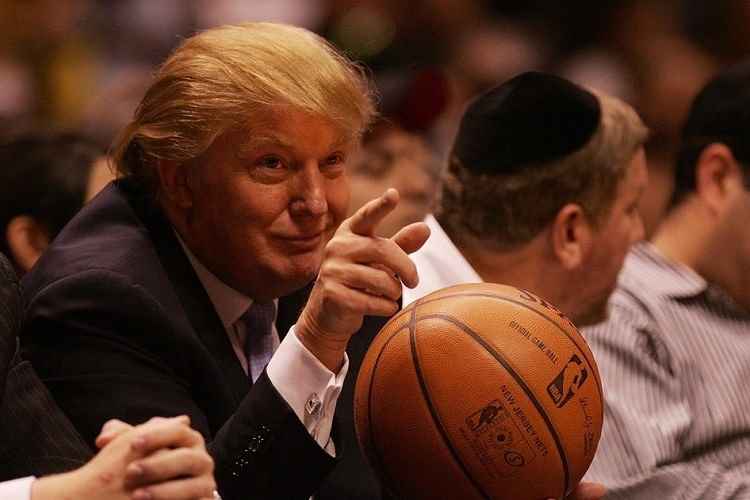 If you live in the Philippines – just like if you live anywhere else on the planet in 2020 – you’re probably following the US Presidential election, which will be held on Tuesday, November 3.

All the best Philippine online sports betting sites offer odds on the Trump vs. Biden extravaganza, which means you can place plenty of bets on who will become the next President of the United States.

Of course, if you’re interested in something closer to home, you can also bet on PBA basketball, as the 2020 Philippine Cup is scheduled to restart on November 3, as well.

And frankly, for hoops fans in the islands, that’s obviously far more important.

After nearly seven months of coronavirus-related delays which saw the 2020 PBA season shrink down to just the Philippine Cup, action finally got underway on October 11.

However, on October 29, out of an abundance of caution after an official and several players tested positive for COVID-19, league play was temporarily suspended.

With its second restart of the season, the Philippine Cup’s elimination round has been condensed considerably so that the action stays on track for its late-November finish.

As a result, the Philippine Cup returns tomorrow with a quadruple-header:

As ever, you can bet on these games at any legal online PH sportsbook operating overseas.

For bettors, of course, this quadruple-header means that timely research is much more pressing than usual, and that’s going to be the case from here on out.

Because of the second suspension – and to meet the November 11 cutoff for the first round of the tournament – there will be quadruple-headers during five of the remaining nine days of the elimination round.

With two days off during that nine-day stretch, that leaves only two days where the schedule will feature the typical doubleheaders.

The PBA has tweeted out the official schedule for the remainder of the Philippine Cup eliminator:

Obviously, if you’re going to participate in legal Philippine basketball betting, you’ll need to know how these teams all match up record-wise.

To that end, the following PBA Philippine Cup standings are current as of tomorrow’s resumption of play:

If the first round were to end today, the teams in bold would advance to the quarterfinals.

Earlier, we pointed out how there were several PBA betting surprises this season. That hasn’t changed, as the standings are more or less the same as they were a week and a half ago before the temporary suspension of play.

Of course, the biggest surprise of all is that last year’s Philippine Cup runner up – the Magnolia Hotshots – are inside the bubble but remain on the outside looking in. They’ll need a strong finish if they’re going to leapfrog Blackwater or the Bolts to secure a spot in the next round.

Still, according to the betting boards, the Hotshots aren’t as big of a longshot as that other hotshot on the other side of the Pacific.

Either way, whether you’re betting on PH basketball or US politics, it’s time to get your bets in and win big.