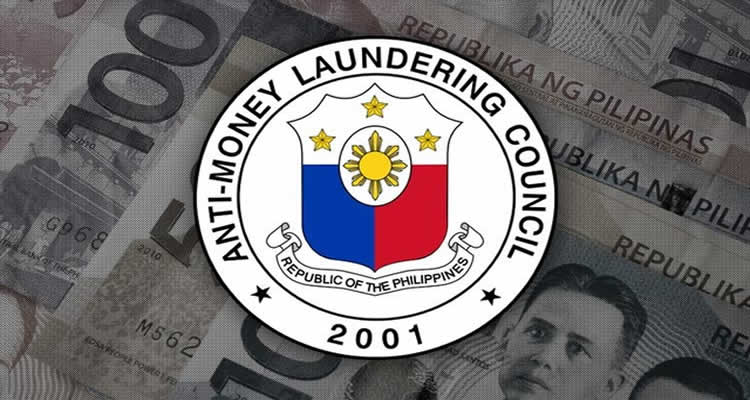 Gambling has been used as a tool for money laundering for a very long time. The basic idea is that you have money that you don’t want people to know the source of, particularly government organizations. To facilitate that, you gamble with the money over several times, sometimes losing it to a confederate or at least playing it through over and over. You will take some loss in the process, but it makes it easier to present your funds as if they were winnings from a casino instead.

New legislation in the Philippines is hoped to curb money laundering through gambling, and that includes through play online where it tends to be even more difficult to track.

The Anti-Money Laundering Act of 2001

Back in 2001, the Philippines put the Anti-Money Laundering Act into place. A key component of this law was that casinos were exempt from the reporting requirements, which are a key part of Representative Feliciano Belmonte Jr.’s push to toughen the law. His measure HB14 would increase the reporting requirements for casinos, which would include all Philippine-based online gambling site operators. This is a pretty big deal because it also affects their offshore gaming operator licensing setup where companies from outside of the country can apply for a license to offer games to players who live there.

Something that is prompting this is the realization that the Philippines’ lax rules on money laundering reporting for land-based casinos was a major part of a huge theft of about $81 million from a number of Bangladeshi central bank accounts. While they have found that at least some of this money was played through various land-based casinos and operators, they have only recovered a small fraction of the funds so far. In short, this was a major, international crime, and they’re looking to do something to help fix their part in it.

The Effects on the Online Industry

It makes sense that they would want to include the online industry in this sweeping legislation. They have been pushing for a while now to try to become the next big international regulator, so anything that increases the perceived legitimacy of their licensing and rules setup will most likely be welcomed with open arms. The problem is that it’s much more difficult to launder large sums of money online simply because making the transactions in the first place is so tricky. Moreover, it can be difficult to launder the money once it’s there because there is such an overwhelming paper trail in place for every single transaction and wager, something that you don’t have in the land-based environment.

In areas where online gambling is not yet regulated, politicians have often argued that it only serves as a tool for terrorists and other types of criminals to syphon money through undetected. This has been a big part of the standard set of talking points against the expansion and legalization of online gambling in the Philippines for over a decade in different parts of the world. Whenever a country like the Philippines pushes forward to try to increase reporting for suspicious, it really helps players from all over the world because it slowly starts to take away one of the weapons that the opposition has to avoid expansion.

Looking to the Future

For the online side of the industry, it’s hard to say if this really changes much. Automatic detection mechanisms can be put into play to assist the security teams for these operators that you can’t really get on the same level with land-based establishments. However, it will take some extra resources to get these things up and running, and it will probably take some level of additional resources to keep them maintained and working over the long run. This doesn’t seem like it will be such an overwhelming cost that it will affect much for the players, though, so people who play through these sites probably don’t have much to worry about in terms of change.