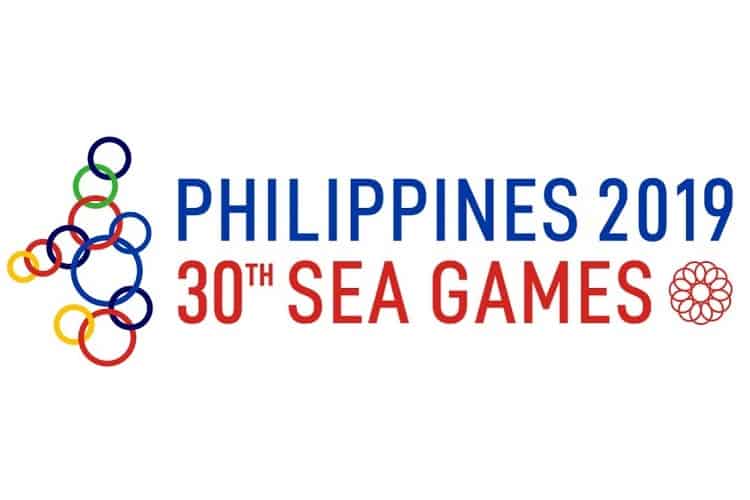 The 2019 Southeast Asian Games – or SEA Games – are set to get underway on 30 November in Luzon, with the competition lasting through 11 December.

And while Philippine President Rodrigo Duterte is slated to host the Opening and Closing Ceremonies, the real stars of the festivities will be the Philippines Men’s and Women’s national boxing teams.

To that end, boxing legend Manny Pacquiao, while not competing in the Games, will be on hand to light the torch alongside countrywoman Nesthy Petecio.

Petecio, the current number-two in the Women’s 57kg AIBA hierarchy, most recently won the gold in the 2019 AIBA Women’s World Boxing Championship. As such, she is primed to be the odds-on favorite to win her weight class in the 2019 SEA Games.

Meanwhile, Eumir Felix Marcial is the headlining talent for the Philippines on the Men’s side, where he will be competing in the Middleweight division.

After coming off a silver-medal performance at the AIBA Worlds, Marcial looks to be the favorite in the Middleweight division, and he’s considered by many to be the Philippines’ most exciting amateur boxer.

At 24 years old and with an amateur record of 33-12, it’s perhaps too early to tell if Marcial be the next big-name pro from the islands (particularly as Nonito Donaire faces questions about the remainder of his career), but there’s no doubt that the talent is there.

Like Petecio, Marcial will be a probable betting favorite once odds are posted.

The remaining members of the Philippines boxing cohort are less established, but the country’s strong boxing culture makes both lineups formidable compared to their various Southeast Asian counterparts, and nobody should be surprised at multiple podium finishes for both the Men’s and Women’s teams.

The official Men’s and Women’s rosters are comprised of the following athletes:

Unfortunately, there are currently no betting odds specifically for the SEA Games at legal online betting sites. However, given that operators like BetOnline cater to the Philippine market, it is likely that you’ll get odds and lines as specific events approach.

At the SEA Games, the boxing tournament runs from 4 December through 9 December, so if you want to wager on these bouts, you will be able to do so starting next week.

Just remember: If you want to wager on sports in the Philippines, you should use an offshore betting site to do so, as Philippine gambling laws preclude Filipinos from wagering at the country’s popular China-oriented POGO sites.

Further, the government’s crackdown on illegal gambling doesn’t apply to overseas sites that accept Philippine players, making these venues safe for those looking to put money on their favorite hometown pugilists.