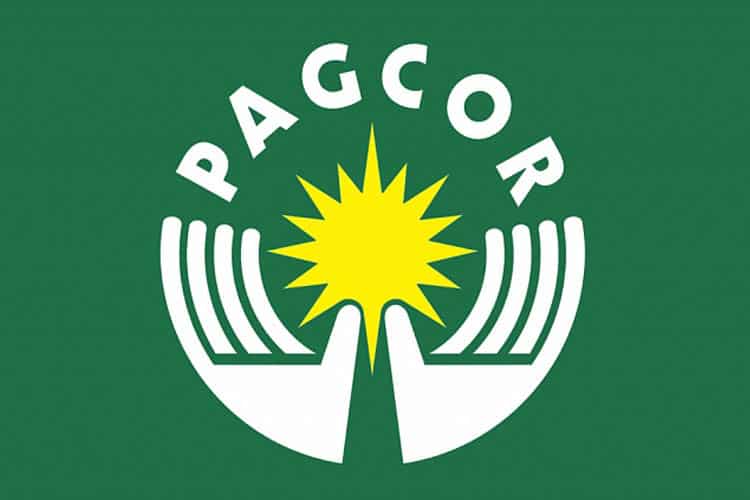 The Philippines is expected to outpace Macau with its casino gaming industry according to financial analysts.

In the first quarter of 2019, the casino sector in the Philippines produced PHP52.52 billion in gross gaming revenue. PAGCOR released this quarterly revenue result but strangely did not include a comparison to previous year results or data. PAGCOR, the Philippines primary gambling regulator and operator, broke down the gross gaming revenue (GGR) results generated in this year’s Q1 as follows:

It should be noted that licensed casinos in the economic zone known as Entertainment City within Manila made PHP39.83 Billion, comprising almost 76% of Q1’s reported revenue. Earlier in May, PAGCOR sent the Philippine government $170 million in tax revenue for Q1 which provided a 15.6% gain compared to 2018’s Q1. PAGCOR has a long-standing agreement and responsibility to share 50% of its profits with the national government.

At one point under President Duterte’s administration, he attempted to put an end to all gambling in the Philippines by cracking down on illegal operations and the expansion of legally licensed Philippine casinos online and onshore. President Duterte even went as far as to ask PAGCOR to relinquish its operator position and act as a regulator only. However, Duterte has pulled back on this stance after realizing the profitability PAGCOR provides in taxed gaming revenue to the Philippine government.

The growth of the Philippines’ casino sector is “growing faster” than Macau, Singapore, and Las Vegas, according to Morgan Stanley Asia Ltd. Likely Morgan Stanley Asia stated this due to primary casino location competitor Macau, experiencing a loss of .5% in 2019’s reported Q1 compared to their gross gaming revenue reported in 2018.

Regarding Q1 chairman and CEO of Bloomberry Resorts, Enrique Razon publicly stated, “Our net revenues and EBITDA were driven by our highly-profitable mass gaming segments.” The company echoed their profitability across all operating segments in Q1.

Despite this quarter’s significant improvement in GGR for the Philippines overall, Bloomberry Resorts profits dropped 40% in comparison to their Q1 reporting in 2018. However, Bloomberry Resorts reasoned this drop as higher interest expenses and lower foreign exchange gains.