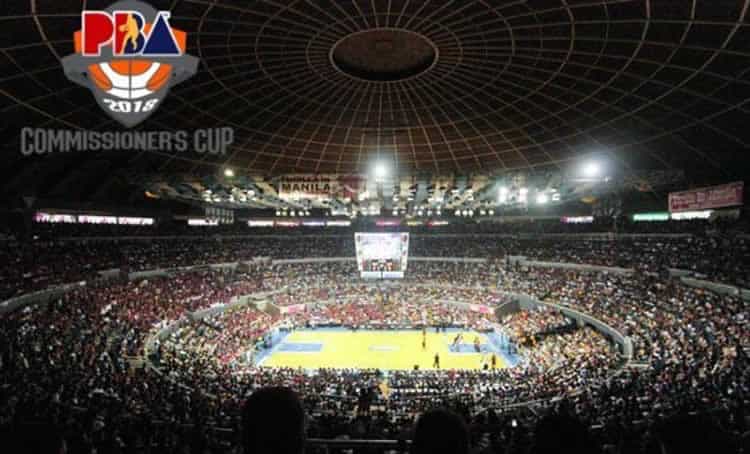 PBA basketball functions differently than that NBA fans are used to. Instead of a long regular season where the top 8 teams from each conference make it to the Playoffs, only the top 8 teams of a 12-team league make it to the quarterfinals of the Playoffs (they are seeded accordingly). The Philippines has an interesting Playoff format where the top-seeded teams gain a twice-to-beat advantage. This means that a team with this advantage must be beaten twice in order for the underdog to win, whereas the favorite only needs to win once.

In the QF1 matchup, the #1 seed takes on the #8 seed and the #1 has a twice-to-beat advantage. QF2 features the #2 against the #7 seed with the #2 holding a twice-to-beat advantage. QF3 has the #3 versus the #6 in a best-of-3 series and QF4 has #4 and #5 up against each other in a best-of-3 series. The semifinals expand to a best-of-5 series and feature the QF1 winner vs. the QF4 winner and the QF2 winner vs. the QF3 winner. The Finals are a best-of-7 series between the SF1 and SF2 winners.

As mentioned previously, the San Miguel Beermen are the favorites to win the conference title this year. Christian Standhardinger is a powerful rookie big-man that can positively contribute along with Renaldo Balkman. The Beermen have performed quite terribly since the start of the season and sit at 10th place in the standings with 1 win and 3 losses. The Beermen just got their first win of the season recently thanks to a dominant fourth quarter performance from Balkman (finished with 35 points, 17 rebounds, 4 assists, 4 blocks and 2 steals). They’ll need more of that if they want to climb the standings in the 7 games left.

The Rain or Shine Elastopainters currently sit atop the table with 5 wins and 1 loss. They are on a 2-game winning streak. Raymond Almazan leads the team with 16 points per game. The rest of the table plays out like this (in order)—Alaska Aces, TNT Katropa, Magnolia Hotshots, Meralco Bolts, Columbian DYIP, Globalport Batang Pier, Phoenix Fuelmasters, NLEX Road Warriors, San Miguel Beermen, Barangay Ginebra San Miguel and the Blackwater Elite.

Some teams have played more games than others, so the standings can be misleading. As things stand now, it looks as if the Rain or Shine Elastopainters have a strong hold on the #1 seed, but that could change with the Alaska Aces and TNT Katropa looming. We’ll provide more updates once the Playoffs begin. Filipino’s can legally bet on their favorite PBA team with the use of offshore sportsbooks.