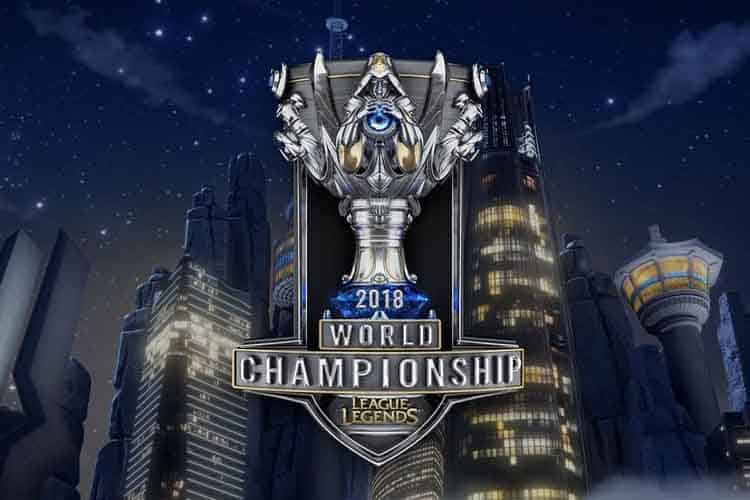 One thing is certain: South Korea has no chance of winning the eSports Summoner’s Cup this year.

BetOnline has just released the odds and betting lines for residents of the Philippines on the 2018 League of Legends World Championship Semifinals held this weekend in Gwangju, South Korea.

Below are the types of bets that can be placed on both matchups along with a breakdown and our prediction of who will win and play in the finals on Saturday, Nov. 3rd.

Betting on Invictus vs. G2

Breakdown of Invictus vs. G2

With only four teams left, the Chinese team and only remaining Eastern team left is now the tournament favorites after beating arguably the best team in the world and South Korean favorite, kt Rolster, 3-2 in their best of 5 series. However, this was the death note for every team in the quarterfinals, which saw the underdog win all four matchups.

On the other hand, G2 upset who many considered to be the real tournament favorite, RNG, which saw the European team take the series after Perkz embarrassed RNG with his LeBlanc pick, finishing Game 5 with a 11/0/4 KDA and coasting G2 into the semifinals.

Betting on Fnatic vs. Could9

Breakdown of Fnatic vs Could9

The No.1 seed from Europe, Fnatic, won their best of 5 series and only drops a single game against the No. 3 seed from China, EDG. Most experts had EDG pegged as the slightest of favorites coming in but Fnatic proved the two weren’t evenly matched as most had predicted.

Cloud9 has been living on what they’re named after ever since they went 3-0 and easily dumpstered the last remaining South Korean team at worlds, the Afreeca Freecs, on their way to becoming the first-ever North American team to make it to the worlds semifinals.

In the historic rivalry of NA vs. EU, the Europeans win most of the time when it comes to League of Legends. However, this Cloud9 team has done the impossible so far in the tournament, since no one even thought they’d escape this year’s “group of death.” The series will likely go five games, so the safest bet might be to take Cloud9 at +1.5 in the handicap, since they’ll likely win two maps, and take the favorite, Fnatic, on the money line. Then again, it wouldn’t be Worlds 2018 without another upset, now would it?