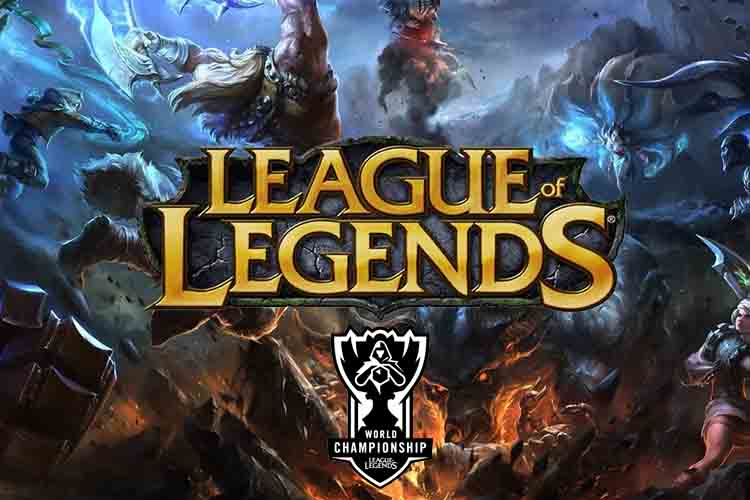 In the beginning, 24 teams entered the tournament, but now only two teams are left standing.

The 2018 League of Legends World Championship Finals will feature Invictus Gaming vs. Fnatic in a best-of-5 winner take all to decide who will win the Summoner’s Cup and the PHP 45,097,410 top prize, even more when adding the Championship Kha’zix earnings from skin sales in the LoL game client.

Betting lines are now available for the series, and it looks like the top esports betting sites predict the series will be extremely close.

Invictus Gaming gets the slight edge on the Money Line, but Fnatic is the favorite for the map advantage, becoming even more apparent on why this may go all five games and cue the Silver Scrapes.

Both teams surprisingly, but easily, dominated their opponents in the semifinals last weekend. Invictus Gaming stomped G2 in an impressive 3-0 beatdown, and Fnatic swept C9 3-0 as well in the second matchup.

Now, it’s China vs. Europe – the West vs. East – in what may be one of the closest matchups in the history of LoL Worlds.

TheShy has dominated top laners all tournament long and is undefeated when picking Sion. Bwipo will likely need the jungle help early unless IG lets him have Viktor, which he crushed C9 with. Soaz and Duke are top laners and subs for both teams, so it’s very likely we’ll see one or the other pull out a surprise pocket pick.

While Ning has pathed quite well this tournament, Broxah has played exceptionally well and has a 9.4 KDA – the second highest at Worlds. Look for Xin Zhao and Lee Sin to be highly contested picks or outright banned, since both champions have been go-to picks in the jungle for both teams.

Perhaps the two best players in the entire tournament square off in the mid lane in this best of five. Rookie gets the slight edge, since he’s shown virtually no signs of weakness where has had a couple questionable decisions here and there. LeBlanc will likely be permabanned by red side, since she’s arguably the best champion for both mid laners.

Rekkles has been a man on a mission at Worlds, and IG need to ban Sivir or get used to JackeyLove live under his turret all game. Rekkles has the highest KDA in the tournament at 12.6 and the third best CS per min. with 10.5. Xayah will likely be the contested pick due to Sivir and Kai’sa being banned.

Baolan has been amazing on support with Braum being his strongest pick. Hylissang isn’t too far behind but favors Rakan for the quick-engage. Baolan has shown he’s proficient at using Leona as alternatives for hard-cc. Braum and Alistar are among the most played for both sides, so look for those champs to be played a lot this series.

While nearly to close to call, the bot lane for Fnatic has a decent skill advantage over IG, so look for that to play a major factor. If Broxah can successfully gank Rookie or TheShy in the early game, then Fnatic will be able to take objectives all over the map. IG is super aggressive and if Fnatic can be patient like they have been all tournament, then look for the Europeans to set up traps and bait the Chinese Squad into several mistakes. Fnatic narrowly wins the series 3-2, and Rekkles will be named the MVP.

Garena and Riot Games will sponsor the grand finals as well as the total prize pool, which will be distributed following the results of the finals and once the tally of the Championship Kha’zix skin sales has been released.

The matchup will be held in Munhak Stadium in Incheon, South Korea on Saturday, November 3rd at 3:30 p.m. PHT. The entire finals will be streamed on Twitch.tv and the LoL Esports official website.