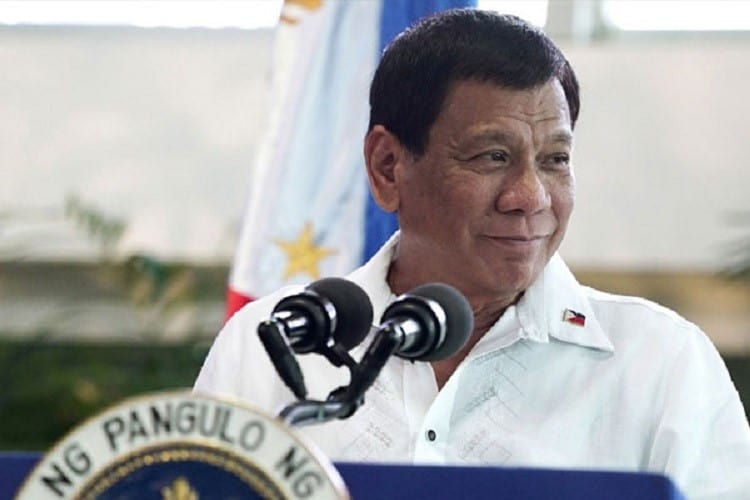 This is, at least publicly, something of a 180 from the nation’s stance in the last several months, where it implored the Duterte Administration to bar all online gaming in the Philippines.

With Duterte et al. having none of it, however, Beijing has decided to stop relying on the small island nation and be responsible for its own governance.

Now, that’s exactly what China is going to do.

Per Minister of Public Security Zhao Kezhi, over 20 of the country’s comically-named 1984-esque agencies – like the Central Propaganda Department and Central Cyberspace Office – will be leading the way.

One of the chief ways China hopes to stem the tide of illicit gambling is by promoting the state’s only legal form of gaming, the Sports and Welfare Lotteries.

The alleged crackdown will also include the continued identification and eradication of underground banks, which allegedly yielded decent success in 2019.

Last year, through all of China’s activities going after the aforesaid banks as well as online payment platforms and other avenues of illicit economic outflow, government agencies uncovered over 7200 cases of illegal gambling, arrested over 25,000 alleged perpetrators, and intercepted over $2.6 billion in “dirty money.”

Interestingly, in this recent piece from the South China Morning Post, the relationship between Beijing and Manila – long described as strained due to various issues of maritime sovereignty and online casino gambling – is being characterized as exuding “friendly diplomatic relations.”

That may be a new development as bigger pictures come into focus.

After all, while the POGO industry is booming, its chief contribution to the Philippines is in down-market economic impact. That is, the industry is encouraging record investment and construction in the island nation, much of which is bankrolled (or otherwise held) by mainland Chinese interests. Given China’s desire to gain economic footholds throughout ASEAN countries, this makes sense.

Highlighting the new, friendlier relationship is President Duterte himself, who recently met with Chinese Ambassador to the Philippines Huang Xilian. Duterte had this to say of the meeting:

“The ambassador said that if you must [support POGOs,] do it, because the law is the law … that if there is a need to deport, arrest, then they’re keeping their hands away from all these things. In fairness to the Chinese government, they understand.”

This is a far cry from China’s previous stance on POGOs, where it called on the Philippine government to ban the entities and referred to legal online casinos as “the most dangerous tumor in modern society detested by people all across the world.”

Clearly, the demand in the marketplace didn’t bear this out, and Beijing now appears to concede that Internet gambling will thrive in the area with or without its blessing.